Two Israelis drowned in an elevator in a residential building in the city of Tel Aviv on Saturday.

The elevator short-circuited in the basement of the building, and became flooded with rain water.


The Magen David Adom emergency hotline received the call for help at around 2:42 pm in the afternoon that two people were being extracted from the flooded elevator.

The victims have been identified as Dean Yaacov Shoshani and Stav Harari. 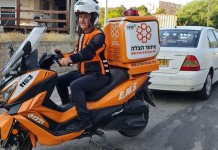 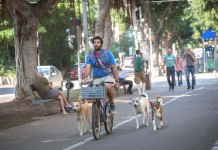 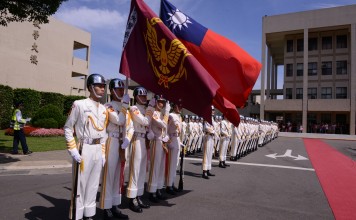 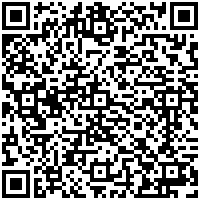