Three live pipe bombs were discovered this weekend at Kibbutz Nir Eliyahu, in the Sharon region, according to Actualic.

All three of the bombs were primed for explosion.


Police who received the report of “suspicious objects” that were found in an open area of the kibbutz immediately sent the bomb squad to investigate.

Upon their arrival, sappers began neutralizing the explosives. Kfar Saba police officers also searched the surrounding area to rule out the possibility of additional explosives. 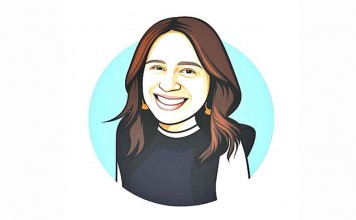