As Israel enters Gaza to stop the missile fire and terror tunnel attacks from Gaza, 314 Arabs were killed on Thursday.

Those 314 Arabs were killed in Syria’s civil war, and had no connection to Israel or Jews, which explains the hypocritical silence coming from the world and the Jew-haters.

That number is up, from the 229 Arabs killed on Wednesday in Syria. 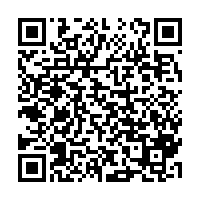