“Team Poison”, a well-known hacking group, has claimed to have published the details of 26,000 Israeli credit cards on Wednesday night, in yet another skirmish in the ongoing cyber war between pro-Israeli and anti-Israeli hackers.

The group released a statement, which said in part:  “IsraHell has been committing genocide, infanticide, and every day homicide since 1948 and the world and her citizens have been aiding and abetting and financing this! . . . The war has begun”.


Team Poison has infiltrated numerous websites since the group was established in 2009, including that of the United Nations. 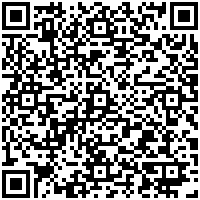