The White House statement did not identify the “thinkers and community leaders” in a statement released Tuesday after the meeting.


“In a wide-ranging discussion, members of the group shared their views on developments unfolding across the Middle East and the Vice President outlined the Administration’s approach to this period of profound change,” said the statement, which noted that other senior administration officials also addressed the group.

President Obama, Biden and others have in recent months had similar meetings with a number of Jewish leadership delegations to the White House, including the OU (See: Orthodox Push Obama on Israel, Contraceptives, in White House Meeting). 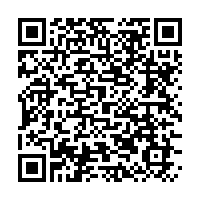