For those who thought the news that the Islamist terrorist group Boko Haram was about to release the 200 Nigerian schoolgirls it had captured last spring was too good to be true, their cynicism has proven to be prescient.

On Thursday, Oct. 23, it was reported that instead of releasing kidnapped girls, Boko Haram just kidnapped another 25 Nigerian girls.


John Kwaghe, who witnessed the attack and lost three daughters to the abductors, and Dorathy Tizhe, who lost two, said the kidnappers came late in the night, forcing all the women to go with them, then later releasing the older ones, the New York Post reported.

The latest cache of girls whom Boko Haram has abducted were from a town in northeastern Nigeria. 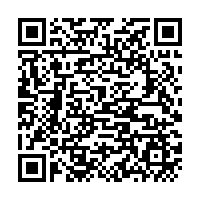