The 21-year-old victim, Safed (Tzfat) resident Hadar Buchris, was rushed to Shaarei Tzedek Hospital in Jerusalem, but doctors were not able to save her life.

The woman was at the junction’s southbound hitchhiking station and bus stop towards Kiryat Arba-Hebron when the attacker stabbed her.

Bystanders tried to stop her bleeding, and Magen David Adom medics found her unconscious when they arrived.

Earlier in the day, residents of Gush Etzion protested the lack of security in the area and especially on Highway 60, which passes through the Gush Etzion junction between Jerusalem and south of Hebron. 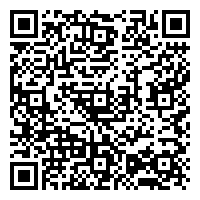