Two people were lightly injured Thursday night when a bus travelling from Beit El to Jerusalem came under fire. The IDF said it was carrying out a search for the shooter.

According to initial reports, the bus was hit eight times. A spokesman for the Magen David Ambulance service said the two suffered light wounds from flying glass.


23:22 Dudi Avitan, a spokesman for the Beit El Council said the attack took place at 10:15 p.m. near Givat Assaf, an outpost, some 3.5 kilometers from Beit El. Avitan said two people were very lightly wounded in the incident. 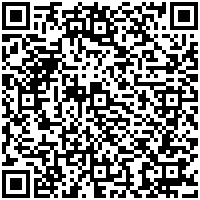