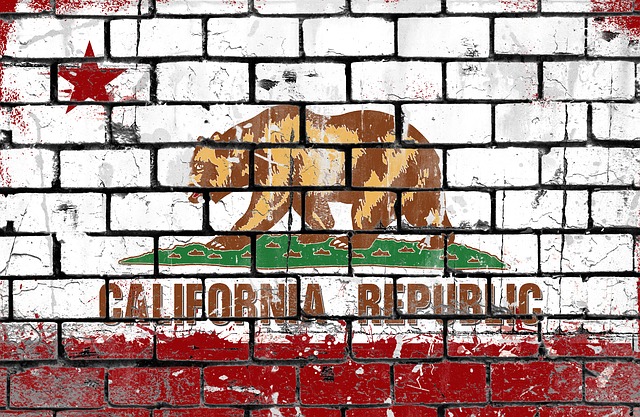 A bill to require high school students in California to take ethnic studies as a graduation requirement unanimously passed the state’s Senate Appropriations Committee on Thursday.

AB-331 is a bill that, if passed, would require ethnic studies as a California high school graduation requirement, starting with the 2024-25 school year, “based on” the ethnic-studies model curriculum developed by the state.


The bill now goes before the full Senate and then the State Assembly. It must pass before the Aug. 31 deadline. If it does, it will then go to California Gov. Gavin Newsom for signature or veto before the model curriculum is approved by the state.

It was introduced in the spring of 2019 by State Assembly member Jose Medina, a Democrat who chairs the Assembly Higher Education Committee and is a member of the California Legislative Jewish Caucus.

Even with some revisions, California’s initiatives to have ethnic studies be in the state’s education system have come under fire for containing anti-Semitic and anti-Israel content, in addition to not addressing issues of anti-Semitism or including Jewish Americans.

On Monday, despite the objections from 90 education, civil-rights and religious groups, Newsom signed a bill into law on Monday to require an ethnic-studies course requirement for matriculation from California State University (CSU), starting with the 2021-22 school year. 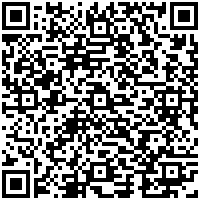