Dozens more members of the group were wounded in the attack by the Egyptian military.

The group is reportedly responsible for numerous bombings inside Egyptian cities. 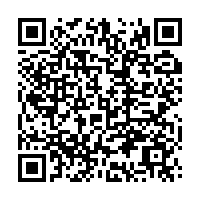