An El Al flight to Paris from Tel Aviv was forced to return to the terminal after it began making its way to the runway, according to a Channel 2 report.

According to the report, the flight’s security guards never got onto the airplane. When the staff realized the undercover guards weren’t there, the plane returned to the terminal to pick them


The plane took off an hour late, which is nothing too serious compared to the other delays El Al flights have been suffering over the past week.

At least they didn’t forget the pilot. 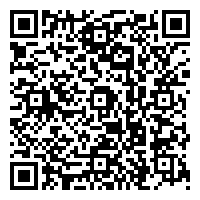