Sun D’Or International Airlines – a subsidiary of Israel’s national carrier, El Al Airlines – is set to stop flying its routes on Friday nights and Saturdays, according to a report by the Globes business news site.

The airline, which provides charter flights for travel wholesalers, will no longer offer train packages that include flights on Saturdays or holidays, Globes reported.

Wholesale tourist agencies have been told that a change of policy towards observance of the Jewish Sabbath has come into effect.

The change dates back to the acquisition of the airline in September 2020 by Eli Rozenberg, an Orthodox Jewish immigrant from New York.

It is also possible that Israir may soon follow suit, as that airline is about to be formally acquired by BGI Investments, which is controlled by supermarket mogul Rami Levy and Shalom Haim, who do not operate the business on the Sabbath. 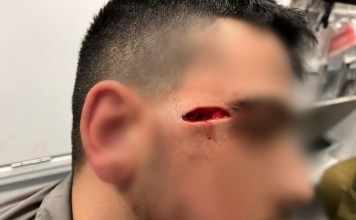