A number of fires continued to break out on Sunday night, these in the northern Jerusalem neighborhood of Pisgat Ze’ev.

Firefighters were engaged for much of the night battling flames in several locations, according to a spokesperson for the Jerusalem District Fire and Rescue Division.

The cause of the fires was unknown.

At least three residents of Arab neighborhoods in Jerusalem were arrested on suspicion of setting fires in this past week. 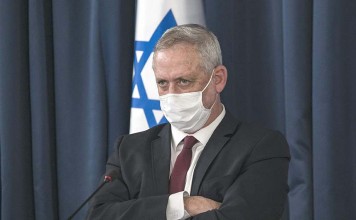