The Israeli government cabinet has approved the appointment of former Labor party chair Amir Peretz as the new chairman of the board of Israel Aerospace Industries.

Former IAI board chairman Harel Locker stepped down from the post at the start of this year following his appointment as chairman of the Paz Oil Company.


The approval came despite opposition from a Senior Appointments Advisory Committee, which voted against the nomination by Defense Minister Benny Gantz.

The cabinet decision was severely criticized by the Movement for Quality Government, who accused the ministers of “bypassing the professionals while ignoring their jobs.”

The advisory committee said the former Labor minister’s lack of experience in companies such as IAI, and his ties to Gantz, were reasons to oppose the appointment.

The government cabinet, however, ignored the committee’s decision, and Finance Minister Avigdor Liberman approved the appointment. 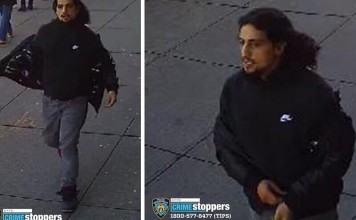