The New York Jewish Week reported Monday that the Zionist women’s group took the unusual measure after learning of the deficit run up by the hospital, which was founded nearly 80 years ago.

Hadassah National Director Marcie Natan said the organization would hire the services of PricewaterhouseCoopers, a consultancy firm, to help reduce the hospital’s debts.

“The firm will analyze finances, accounting policies, administration and cost centers and will explore strategies for reducing expenses and increasing revenue,” Natan said in a news release. “Based on its review, it will make recommendations on how our medical center can maintain its record of excellence while achieving greater efficiency.”

Spread out on two campuses, Hadassah Medical Center is one of the largest hospitals in Israel and the only one specializing in head trauma. 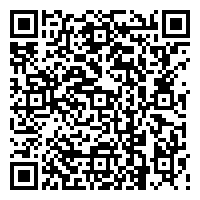