The commander of Hamas’s internal security forces in Gaza, Tawfiq Abu Naim, survived what appears to be an assassination attempt on Friday afternoon as he left a mosque. Most reports state that his car was blown up in an explosion, and other people were also hurt.

He was taken to Al-Shifa Hospital in Gaza for treatment.

Abu Naim previously did time in an Israeli prison and was released as part of the Shalit Deal in 2011. 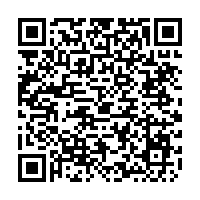