Israel’s Health Ministry has issued an alert to the general public, warning that a sharav (also called “hamsin”) – heat wave – is on its way to the country for the next few days.

It is always essential to make sure to drink enough water in the Jewish State, especially in summer months, because it is easy to become dehydrated and not necessarily be aware of it.


During a sharav, the danger of dehydration is far greater.

The Health Ministry called on the public, and “especially the elderly and chronically ill” to avoid exposure to the heat and sun as much as possible, Ynet reported.

One positive point: The ministry reminds that there is no obligation to wear a mask outdoors. 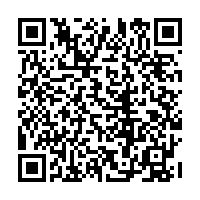