A house in Netivot was hit on Sunday morning,  around 2AM, by a rocket launched from Gaza. The house was heavily damaged, and the house next to it was also damaged.

Update: The house was that was hit directly had been abandoned. No one was injured.

7 people in Be’er Sheva were treated for shock. 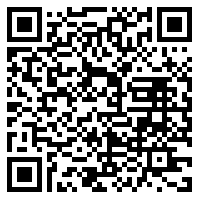