At 1:00 AM, Tuesday morning, contact was lost with an Israeli Air Force Cobra helicopter on a training exercise, near Kibbutz Revadim, according to the IDF spokesperson.

At 5:15 AM the bodies of the two crew members, and parts of the helicopter were found. The two were veteran reservists, and the flight was a routine training exercise.


The helicopter was on its way back to the Palmahim Air Force base when it crashed.

The last time an IAF Cobra helicopter crashed was in June 2008.

Kibbutz Revadim is along the southern coastal plain, east of Ashdod, and north of Kiryat Gat. 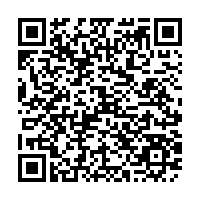