The Israeli military retaliated Wednesday night for the rocket fire aimed at Jewish communities along the Gaza border, even though the attack failed to reach its intended target.

“IDF aircraft attacked a position belonging to the Hamas terror organization in the northern Gaza Strip in response to the rocket launch towards Israeli territory earlier this evening,” the IDF Spokesperson said in a statement.


Israel holds the Iranian-backed Hamas terror group, which rules the enclave, to be completely responsible for all actions emanating from Gaza regardless of who actually carries out the attack. 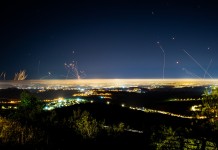 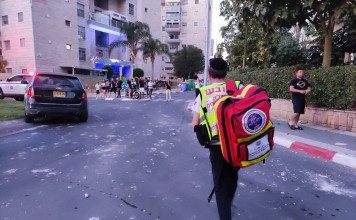