The pilot of an IDF Yasur Sikorsky CH-53 helicopter was forced to make an emergency landing on Tuesday after its motor caught fire, sending the aircraft up in flames.

The crew was able to make it out of the helicopter safely, without injuries after a crash landing in the Negev, as three teams of firefighters worked to extinguish the blaze, according to a report posted by Ynet. The chopper landed near Kibbutz Beit Kama, in southern Israel.

According to the IDF, the cause of the blaze was a “technical malfunction” but it’s not clear what caused the malfunction.

An investigation has been launched by military personnel. 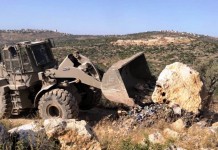 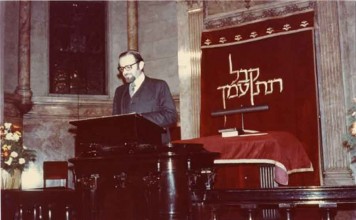 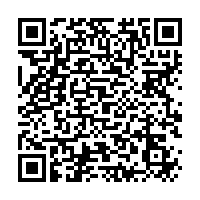