The IDF has carried out a complex test simulating a strategic location being targeted by ballistic missiles.

During the test short range rockets were fired from the shore; all of which were detected and classified as real threats by the Adir system, were targeted by the Tamir weapons system.

All of the rockets that were aimed towards the strategic assets were intercepted and destroyed by the Tamir interceptors.

The Tamir Adir, named “Iron Dome of the Sea“, is based on the Iron Dome system and capabilities. Some algorithms and other parts of the system were changed in order to enable the use of the system in naval environment, which involves high dynamic changes, while the ship is moving or in place.

The system’s initial operational mission oriented capability can already be used. Once the system’s development is complete, it will be integrated as a complete naval system. 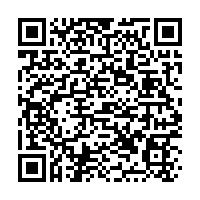