This Thursday would have been the 65th birthday of Israel’s first astronaut, Ilan Ramon, who perished in the 2003 Columbia space shuttle disaster.

Ramon was considered “a major inspiration” behind the recent Beresheet project that sent Israel’s first-ever spacecraft to the moon.

“All of Israel looked up to him,” wrote Team SpaceIL, part of the group that sent Beresheet into space together with NASA, SpaceX and Israel Aeronautics Industries (IAI).

Who knows what might have been, had Ilan Ramon survived? 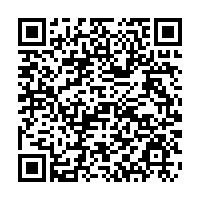