After previously agreeing to release 104 Palestinian terrorist prisoners for the restarting of Israeli-Palestinian conflict negotiations, Israel on Sunday made another concession to the Palestinian Authority (PA), issuing 5,000 new work permits to allow residents of PA territories to work in Israel.

The first 26 Palestinian terrorists in the prisoner release were freed in August.

“Israel is using the issue of security to take land,” he said. “From the general discussions we had in the last couple of weeks, the Israelis have shown no intention to dismantle any settlement.”

The Palestinian source said the current proposals indicated that Israel would seek to retain control over about 40 percent of the West Bank. Other senior officials in Ramallah indicated that negotiations “are not advancing and will likely soon collapse.” 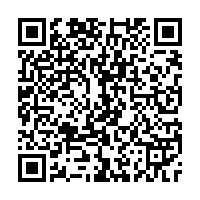