Rocketfire landed in an open field in the Shaar HaNegev regional district.

Gaza terrorists generally strike Israel and then hide: Israel usually responds with a “proportionate” response until serious damage was done.

The rocket landed in an open area within the Shaar HaNegev regional council district, just weeks after the last such attack.

There were no wounded reported on either side. 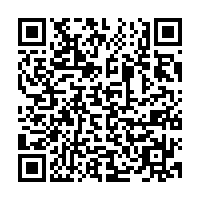