Defense Minister Benny Gantz led the situation assessment, which was attended by the IDF Chief of the General Staff Aviv Kochavi, head of the Shin Bet, General of the IDF Southern Command, and head of the Gaza Division.


Following the assessment, Gantz met with the leaders of the various authorities in the communities bordering Gaza.

“The situation in Israel’s south is tense,” he said.

Gantz explained that the situation assessment was aimed at preparing the actions that he said “will remove the threat on this region.”

He expressed his support for all of the communities bordering Gaza and emphasized that the state has the duty and responsibility to defend and protect them.

“The citizens of Israel and the residents of Israel’s south in particular, have shown extraordinary resilience over the years. Our mission is to ensure that the tension ceases and that routine returns,” he said.

“To the southern communities – we stand with you and we will take all the measures required in order to defend you, in a manner that is both decisive and responsible, and that meets the operational considerations set to bring about the desired results.

“To our enemies, and specifically to the leadership of Hamas and the Palestinian Islamic Jihad, I would like to emphasize: your time is up. The threat [in this region] will be removed one way or another.

“The situation in which several terrorists (some of which are not even located in this area), hold the Gazan people hostage – will backfire.

“Those who harm the ability of 14,000 workers to make a living, who cause produce to sit and spoil at crossing points, and who lead to electricity and food shortages – hurt the people of Gaza first and foremost, and will have to take responsibility [for this suffering].

“The IDF, ISA and all security forces are preparing for any action that may be taken on any front – in Israel’s northern, central or southern regions. We are continuing operational activities in all arenas, as needed.”

Speaking to the international community, “specifically the countries involved in Gaza,” Gantz emphasized that Israel “operates in a responsible and restrained manner, from a place of strength.

“We will operate with internal resilience and external strength in order to restore routine life in Israel’s south.

“We do not seek conflict, yet we will not hesitate to defend our citizens, if required. 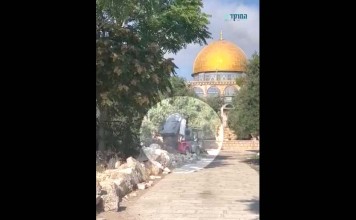 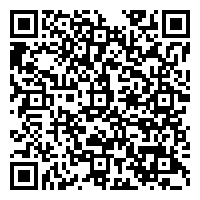