Paltchik stood tall at the medal ceremony as Hatikvah was played throughout the hall.

Israel’s Peter Paltchik won gold at the European Judo Championship in Prague. Video showing the medal ceremony and the playing of Hatikvah 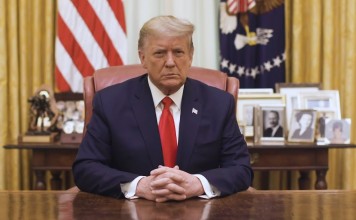 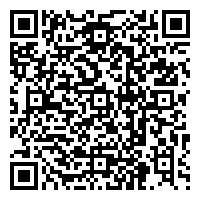