If you live in Israel and are a fan of Pharrell Williams — the Grammy Award-winning singer-songwriter who is known best for his music video “Happy” — you won’t be happy to read the following news.

For reasons unknown, Williams has cancelled his much-anticipated July 21 concert set to be held in Rishon Lezion this summer.


Promoters told media that “unexpected scheduling conflicts” were behind the sudden cancellation and apologized to ‘Happy’ fans, saying the star hoped to reschedule.

There was no mention of pressure on Williams by supporters of the Boycott, Divest and Sanctions (BDS) movement that backs the Palestinian Authority against Israel.

Full refunds to ticket holders are set to begin on Sunday, July 17. 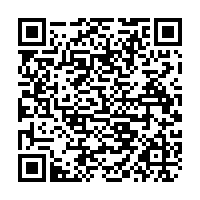