Three more Jewish men have been arrested on Temple Mount on Wednesday, in addition to the two—including Manhigut Yehudit leader Moshe Feiglin—arrested on Tuesday, Arutz 7 reports.

Hagai Weiss, son of activist Hillel Weiss, was arrested on Tuesday along with Feiglin.

Temple Mount was in Jewish possession for one day, back in 1967, following its capture during the Six Day War, and was handed back to the Muslim Waqf organization, which has been in control of the holiest Jewish site since. 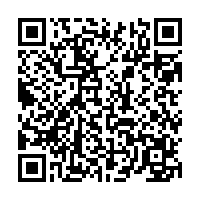