Following Foreign Minister Avigdor Lieberman’s announcement that he is prepared to go to an early election in October, “Israel Today” published a poll Sunday morning, conducted by the Gal Hadash service, on the prospects of the different potential factions.

On the question of who is best fitting to be the next Prime Minister, Benjamin Netanyahu scored 29%, by far ahead of the two leaders in second place, Avigdor Lieberman (Israel Our Home) and Shelly Yachimovich (Labor), each with 9.2%, followed by Yair Lapid (Future) with 7% and Shaul Mofaz (Kadima) with 4.2%.

If the electionsto the Knesset were held today (Israel’s prime minister is usually the leader of the largest Knesset faction), the results would be: 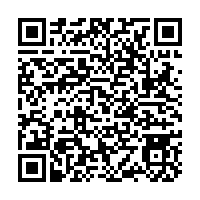