Israel is building new security barriers along the roads in the Gaza border area in order to protect drivers from missiles being fired by terrorists across the border.

According to a report broadcast by Channel 12 News, defense contractors have completed one section of the new concrete wall that will block terrorists from seeing movement on Israel’s side of the border.

The decision was made to build the barrier after 68-year-old Moshe Feder, a civilian, was killed by a Kornet anti-tank guided missile fired by Hamas terrorists at his car from the Gaza side of the border.

The IDF plans other security barriers and alternative roads as well. 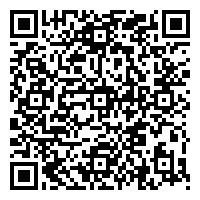