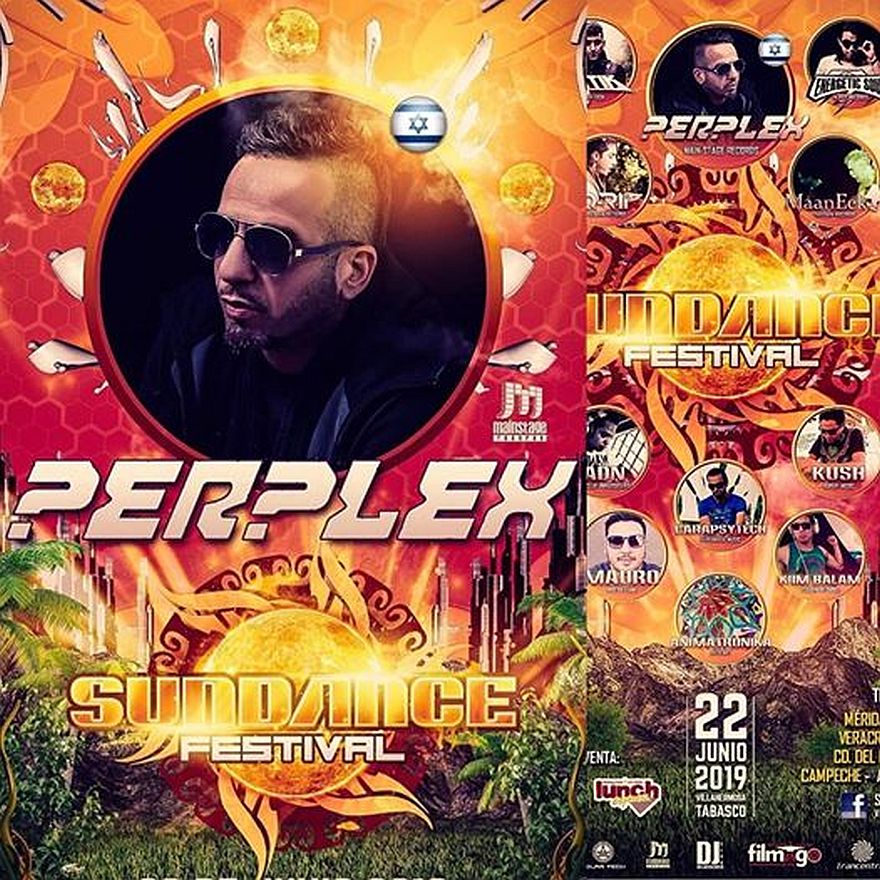 Foreign Ministry officials are working with the family of well-known Israeli disc jockey Ronen Dahan and Mexican officials to return the performer’s body to Israel after he was shot and killed last week while playing a show at a music festival in central Mexico.

The 45-year-old DJ, known to Israelis as Perplex” was a resident of Haifa. According to news media in Meixco, four people were killed and six others were wounded in the shooting which was connected to drug cartel violence.

The Department for Overseas Israelis in the Consular Section of the Foreign Affairs Ministry has been in constant contact with the Dahan family. The Israeli Consul in Mexico, Idit Davidovitch, and the department for Israelis abroad have been working to transfer Ronen’s body to Israel. Much of the process has been dependent upon the local bureaucracy. 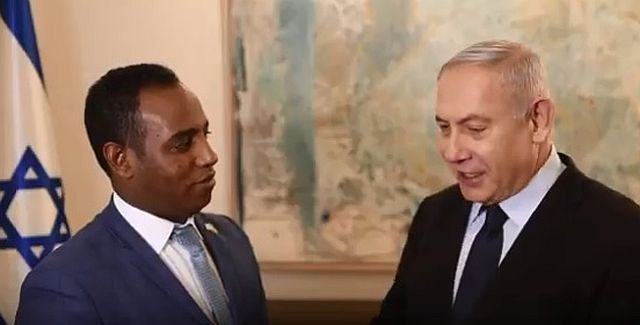