Arab social media is going crazy after the IDF’s Arabic-language spokesperson Avichay Adraee posted a picture of someone holding up a piece of paper in front of the Kaaba in Mecca, that says on it “Shabbat Shalom”.

Between you and me, that was very nice of them. But the Muslims are calling it an insult, a slight, and even a photoshopped fake (and those were the polite reactions).

Gazans Set Forth on Umrah Pilgrimage to Mecca 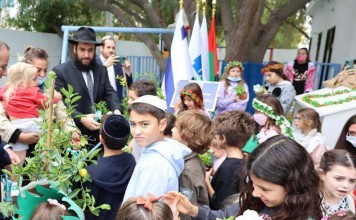 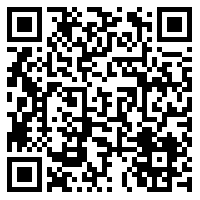