President Barack Obama will be the American president ever to receive the Israeli “presidential decoration” when he visits next month, the office of President Shimon Peres announced Monday.

The award will be represented at a gala dinner at President’s Peres’ official Jerusalem residence.

“The President in renowned for his faith in equality without discrimination and standing up for the lower classes. He has promoted American Democracy and world peace, and is a role model of leadership.” 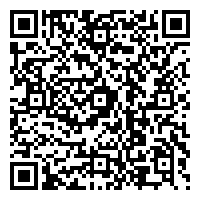