Gaza terrorists did indeed launch three rockets at southern Israel on the second day of the Passover holiday, but none of them crossed the security fence.

All three projectiles landed on the Gaza side of the old Nachal Oz crossing terminal, near Kibbutz Nahal Oz, thus posing no threat to Israelis — this time. 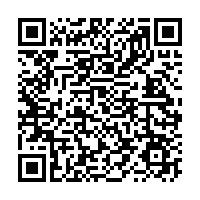