The remaining two Bat Ayin children, ages 12 and 13, accused of firebombing an Arab taxi were released from police custody on Friday morning without charges. They will remain under house arrest for one additional week.

The third child, age 12, who was released without any additional conditions a few days ago reported that the police treated them very poorly. They were hardly given any food their first day in jail and the interrogations lasted for hours during which they were screamed and yelled at.

Honenu, the Israeli legal rights organization reports that police denied the minors their basic civil rights on a number of occasions, including being denied access to their lawyer and the presence of an additional adult during interrogation, as required by law when minors are involved.

Initially the police denied the children access to a lawyer, until the Honenu lawyer brought his request to court, and the police were forced to comply with the law. 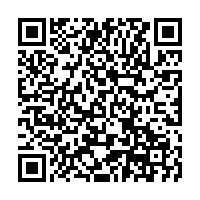