A gang of thieves has begun to raid the homes of hareidi-religious residents in the Jerusalem suburb of Ramat Beit Shemesh, according to a report posted on the Hebrew-language B’Hadarei Haredim website.

The thieves enter the homes, spray a sedating substance to drug the occupants into a sleep, and then empty the residence, sometimes even in broad daylight.

“We live in terrible fear, with no rest either day or night,” the residents told the website. “We suspect Arab workers who were employed here in the past,” they said. “Police investigators say this is becoming routine. We feel helpless.”

At least two homes were robbed last weekend while families were out of town.

This report was posted from New York prior to the start of the Sabbath. 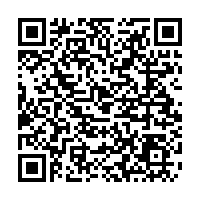