The Israeli business site The Marker reported the acquisition by the Korean electronics giant on Wednesday and added that Samsung will continue to employ Boxee’s 40 employees.


Boxee, based in Tel Aviv, offers a device that connects to televisions and allows streaming videos from the Internet and personal computers. It also offers media applications and social media connectivity.

Last month, it was reported that Boxee was seeking buyers or additional funding to the $30 million it has raised since its establishment in 2007. 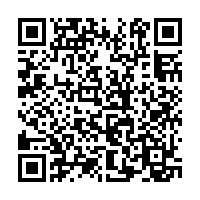