Border Police, IDF and Shin Bet forces at dawn on Wednesday raided the home of senior Hamas operator Muhammad Abu Tir in the Ramallah area and arrested him. Abu Tir, who has been arrested more than 12 times by Israeli security forces and spent time in Israeli prison, is suspected of leading terrorist activities.

Abu Tir was initially arrested for his role in the kidnapping of Gilad Shalit and was released in 2010. He was then arrested and jailed in 2016. He moved to the village of Kafar Ekev, about a mile from Ramallah, but was arrested several times there as well.

According to Walla, the Shin Bet is keeping a close watch on Hamas leaders like Abi Tir in Judea and Samaria, under the assumption that as soon as PA chairman Mahmoud Abbas dies, a civil war would ensue between Hamas and the PLO over control of the Muqata. 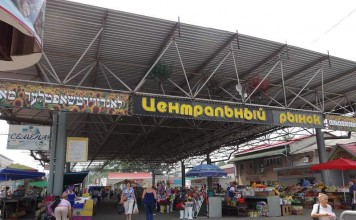