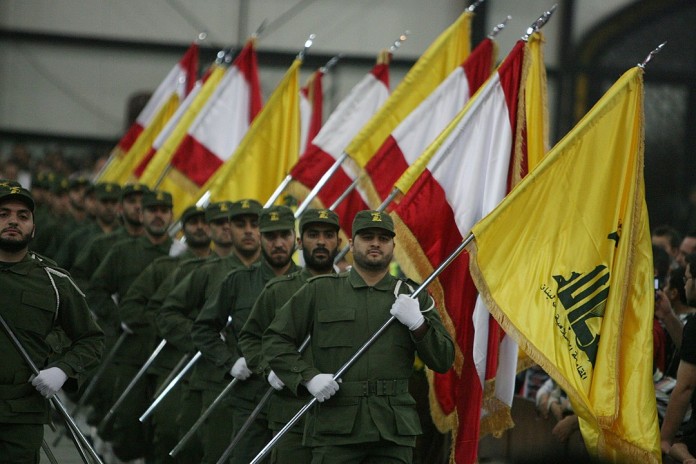 
“Hezbollah first and foremost harms the citizens of Lebanon itself and holds them hostage in the service of Iranian interests,” Ashkenazi said, adding a call for more countries and the rest of the European Union to join in recognizing Hezbollah and all of its branches as a terrorist organization.

A total of 16 global nations have recognized the Iranian proxy and all its branches as a terrorist entity in the last year. Nine of those countries have made that decision in the past six months. 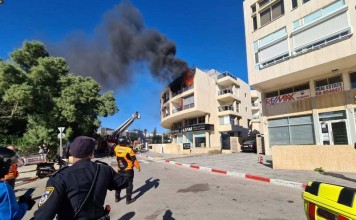 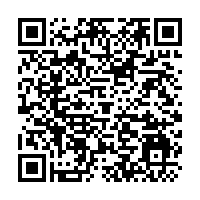