Snow began falling shortly before midnight in Gush Etzion, which includes some hills higher than all other locations south of Tzfat (Safed). Snow also was reported in Kiryat Arba, and 10 snow plows are on standby Jerusalem is expected to be covered with white in the morning.

The snow is expected to reach the southern Hevron Hills and the Central Negev by Friday. Heavy snow has been falling all on the Hermon all day, and 3-6 feet is forecast to cover the upper ski slopes.


Heavy rains, accompanied with high winds, have drenched Israel from the northern border to south of Be’er Sheva. Two inches of rain fell in Jerusalem in eight hours on Wednesday, bringing the amount of precipitation for this time of year well above average. 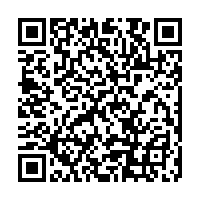