Four students were fined for throwing raw eggs and shouting anti-Semitic taunts at groups of Jews in Northwest London.

The students were each fined $642, some of which will be paid in compensation to their victims, the London Jewish Chronicle reported.

Each was convicted of using religiously aggravated and insulting words likely to cause alarm or distress, according to the paper.

One victim told the court she and friends were walking home when a car slowed down. “One passenger shouted something – definitely including the word ‘Jew.’ Something hit my waist. Then the car drove off. I felt really angry,” Katrina Lester said, according to the Chronicle.

The four students denied they had specifically targeted Jews. 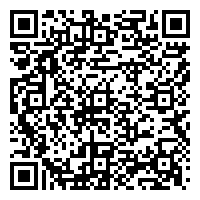