A terrorist on Monday threw several Molotov cocktails at a Border Police checkpoint at the entrance to the Samaria Military Court, near the Arab village of Salem.

The terrorist was shot by Border Police officers in his lower body and was injured. He was subsequently arrested.

The court was shut down and sappers have been alerted to the scene.

The court has been the target of previous attacks. 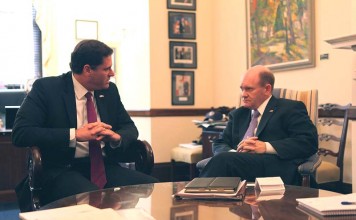 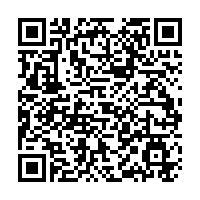