The United Nations voted Friday 170-2 to extend the mandate of the UN Relief and Works Agency for three more years, until 2023.

The resolution, which passed with three abstentions and 14 countries that were not present for the vote of the UN Fourth Committee in New York, did not mention the current corruption investigation into the agency’s top management.

Only the United States and Israel opposed the resolution.

UNRWA provides support solely to Arab refugees from the 1948 and 1967 wars between the surrounding Arab nations and Israel, as well as their descendant generations – who are also automatically granted “refugee” status – the only people in the entire world for whom such an action is taken.

The agency’s commissioner-general, Pierre Krahenbuhl, resigned last week after allegations of mismanagement and abuses of authority by senior agency officials emerged in a UN ethics report. 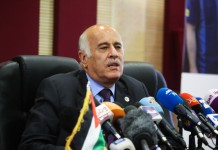 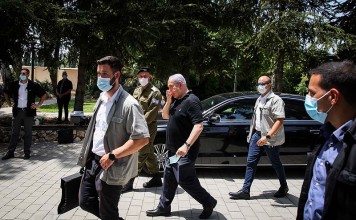 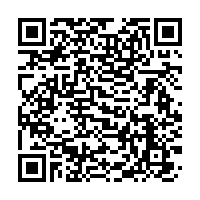