The U.S. military is deploying anti-missile defense systems all across Israel at present in preparation for next week’s joint Juniper Cobra military exercise, Channel 10 reported on Thursday.

The drill simulates a massive simultaneous rocket and missile attack against the Jewish State on two fronts, both north and south.


Juniper Cobra is a five-day combined military exercise between Israel and the United States EUCOM intended to strengthen military cooperation against regional threats and to promote long-term security. In the past several years it has also been used to train for scenarios involving a ballistic missile attack from Iran.

The last Juniper Cobra exercise was conducted in February 2016.

Israel’s Takeaway from Juniper Cobra Exercise: Give Us the V-22 Osprey 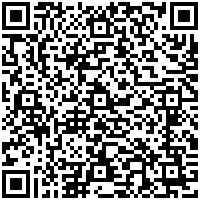