The US State Department has changed its definition of anti-Semitism, which now includes the drawing of comparisons between contemporary Israeli policy and that of the Nazis as an example of anti-Semitism.


The definition adopted by the State Department included almost all of the examples set forth by the IHRA. It did, however, leave out the comparison of contemporary Israel to Nazi Germany.

The edition of the comparison between Israel and Nazi Germany to the definition of anti-Semitism in the US was finally made by Secretary of State Mike Pompeo and the Special Envoy for Monitoring and Combating anti-Semitism, Elan Carr.

The comparison of Israeli policy, as well as Israeli society to the Nazi regime, is common in anti-Semitic rhetoric. Rajoub, Secretary of Fatah’s Central Committee, has recently said that “Auschwitz is here, in every city in Palestine.”

Likewise, similar comparisons have been made in the past by some Israeli officials. Yair Golan said in a speech in 2016 at the annual Holocaust Remembrance ceremony at Yad Vashem that “there are indications in Israeli society of horrific developments similar to those that took place in Europe before the rise of Nazi Germany.”

Golan, who was Deputy Chief of Staff at the time, has since joint Israeli politics and is now second on the list of the Democratic Israel party. 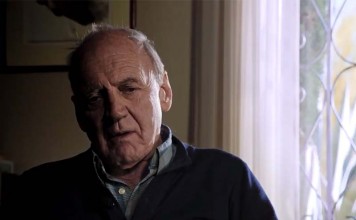 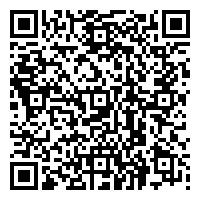