Toronto police are looking for the driver who crashed his car in the North York, Toronto area, between the Downsview and Wilson subway stations.

The driver abandoned his car along with a machine gun and 3 pistols. Also found in the car were 2 silencers, one of which was for the machine gun, as well as ammunition.

There is a report by CIJNews that “religious materials” were also found in the car. The police haven’t identified what the materials are, but add that they aren’t related to the investigation. 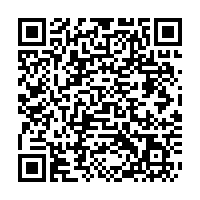