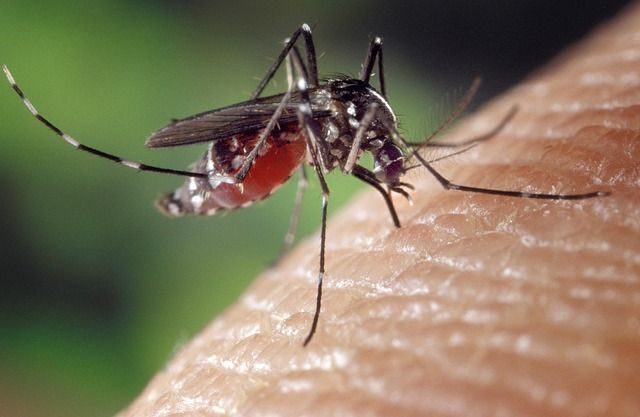 Investigators from the Ministries of Health and Environmental Protection announced Wednesday they have discovered mosquitoes infected with West Nile Virus in the area of Wadi Al Khafi, between the northern Jerusalem neighborhoods of Neve Ya’acov and Pisgat Ze’ev.

The Health Ministry noted in its statement that the presence of mosquitoes infected with the disease poses the danger of an outbreak and called on the Jerusalem municipality to take immediate action to prevent the disease from spreading.

Four out of five people who become infected with West Nile virus do not develop symptoms, according to the US Centers for Disease Control and Prevention. But about 20 percent of those who become infected develop a fever; other symptoms include headache, body aches, joint pains, vomiting, diarrhea or rash. Most people recover completely but the fatigue and weakness can last for weeks or even months.

About 1 in 150 who become infected develop a severe illness that affects the central nervous system, such as meningitis or encephalitis, which can lead to very severe illness, possibly permanent damage and even death.

West Nile virus can be detected through medical testing but at present there is no vaccine or specific antiviral treatment available to treat the illness.