Readers, if you have any spare money to throw around, now might be a good time to invest in big-ticket stocks while they are still at bargain-basement prices. What goes up must come down — but the reverse is true as well, particularly in the stock market.

Amazon has become the world’s first publicly traded company to lose a trillion dollars in market value as of November 1, posting mixed earnings in the third quarter and projecting its slowest fourth quarter in the history of the company.

The loss is due to the combination of a rising global economic crisis, repeated poor earnings reports, and an historic stock selloff this year.

Shares in the global e-commerce and cloud company dropped by 4.3 percent on Wednesday, closing at $86.14 per share to a market capitalization of about $879 billion.

That’s in comparison with its market value of nearly $1.9 trillion in July 2021.

The loss can be compared to losing the entire market value of Google parent Alphabet – now valued at around $1.13 trillion – which by the way also isn’t doing so well.

The Google parent company posted third-quarter revenues of $57.27 billion, as compared to revenues of $43.62 billion one year ago.

Meta is doing even worse, with its shares losing 70.03 percent of their value this year – the company’s biggest drop since Meta went public ten years ago. The company’s current share price stands at $101.47, down from $338.54 on January 3.

Microsoft shares have lost 32.93 percent since January 3, when the price of one share stood at $334.75, compared with a share price of 224.51 on Wednesday. The company reported its slowest topline growth in five years.

Alphabet, Amazon, Apple, Meta, Microsoft and Netflix have lost a combined market value of more than $3.3 trillion so far this year.

The results have stoked fears of a global recession as the Fed repeatedly raises interest rates in the hopes of slowing America’s galloping inflation. 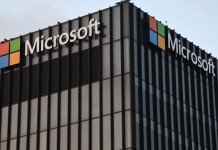 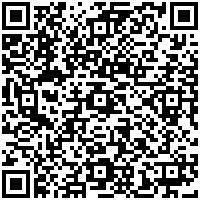