Israel’s economy has contracted in the first quarter of this year, due to declines in exports, according to a report Monday (May 16) by the Central Bureau of Statistics.


Gross domestic product (GDP) shrank an annualized 1.6 percent in the period Jan. 1 to March 31, as compared to the prior three months.

The news comes despite predictions by analysts polled by Reuters who expected to see a two percent rise.

All this means that Israel’s economy has fallen by three percent, after having grown in 2021 by 8.2 percent – a 21-year high rate.

The good news: investment rose by 3.3 percent in the first quarter, all of it in residential construction, and the Bank of Israel has forecast the country’s economy will grow 5.5 percent this year. 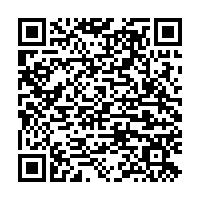